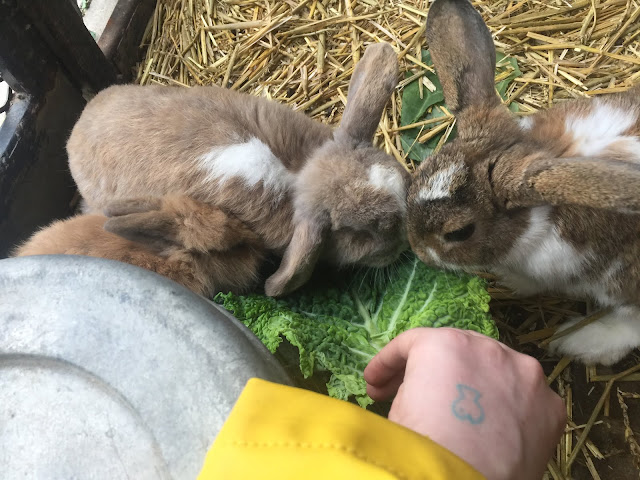 My friends Gemma and Emma gave me a call and asked if I was free to go along with them and the kids to a farm and the cinema to see the new Minion movie. I was actually free for once when they are visiting Bristol yay! I was so excited.

I got in the car and the kids were waiting for me to get in to show me their favourite song. It was System of a Down - Bounce, and they started head banging so crazily it was hilarious. I was totally not expecting a song like that. Another favourite of theirs they were desperate to show me was American Idiot by Green Day. 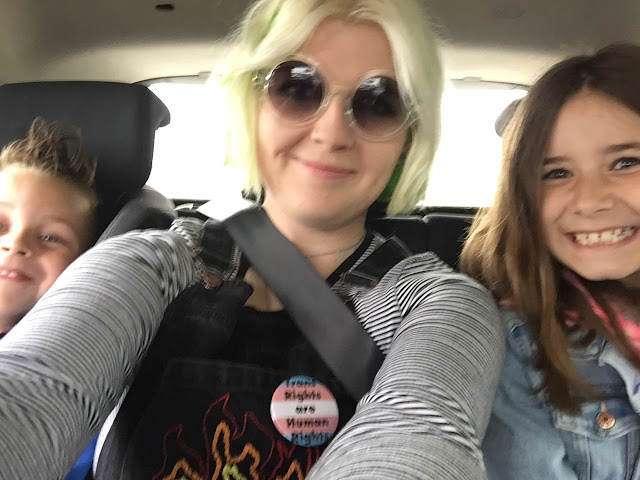 Traffic was so bad, we decided we should probably skip the farm and go see the Minion movie after a stop by McDonalds instead. I have zero interest in the Minion movies but somehow I have seen every one in the cinema, and I don't even go to cinema often at all because it's too expensive. 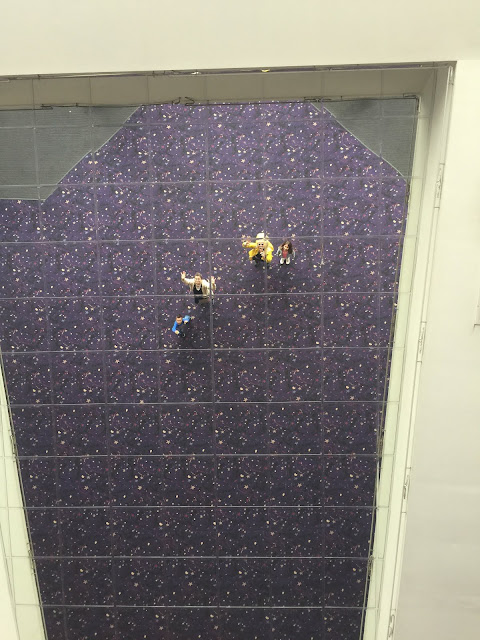 Here we are looking up at the mirrored ceiling at Cineworld.

After the movie it was a good idea to get the kids to use up some energy, so Emma drove us to the farm as a surprise to see if it was open, and it was! Straight away we went to see the pigs and piglets, they were so cute and nice. 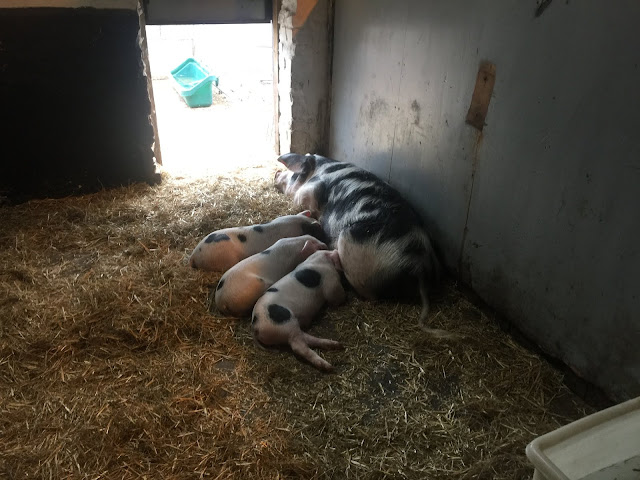 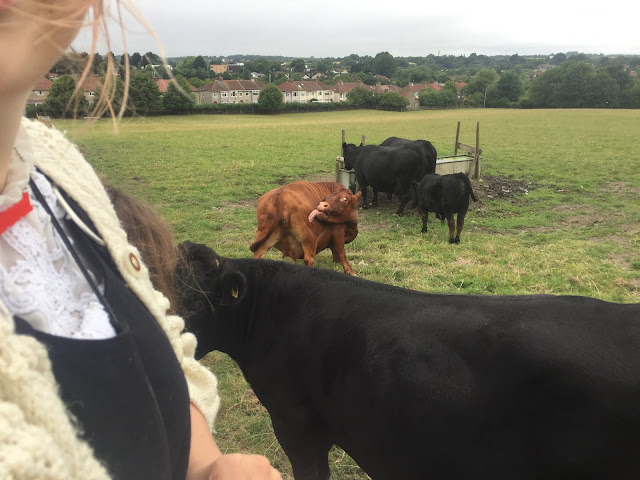 Wondering around to visit the rest of the farm animals, we met the farmer on their way to feed the cows. The cows slowly waddled on all up to the fence ready to be fed and then this brown cow started swinging it's head against it's body and trying to lick itself! Aww nice Cow.

After we all said goodbye to the cow's, the farmer asked us if we'd like to go and help them feed the bunnies WHICH WAS SO CUTE. Please enjoy these photos of cute bunnies and baby bunnies that we were lucky enough to meet and give them some snacks.
I had a really great day and I think I will take AJ to show her the farm one day. 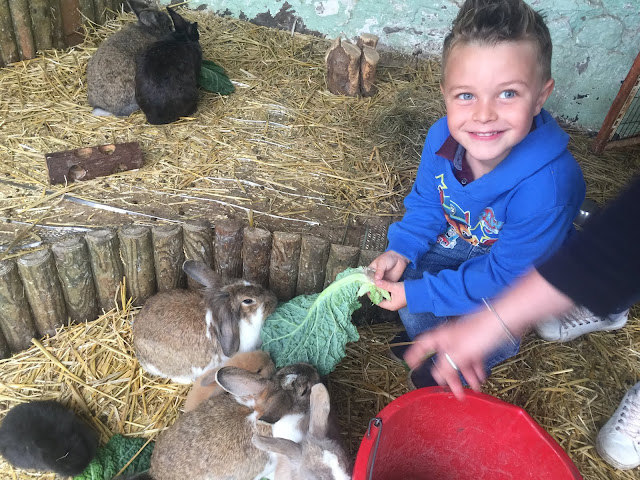 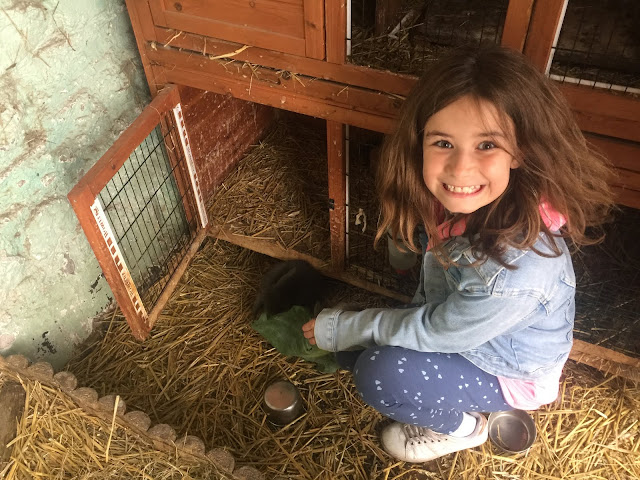 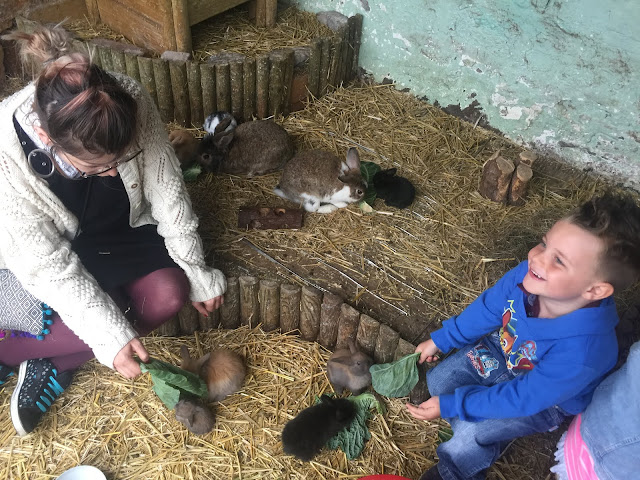 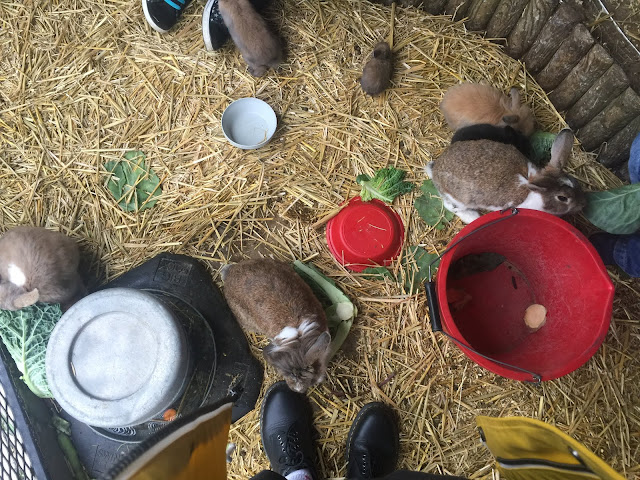 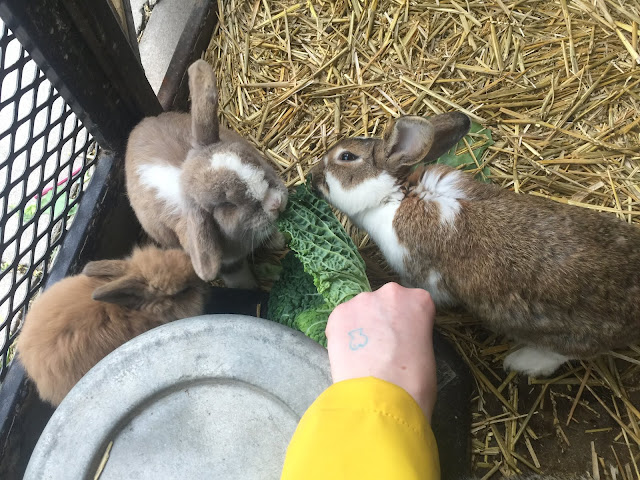 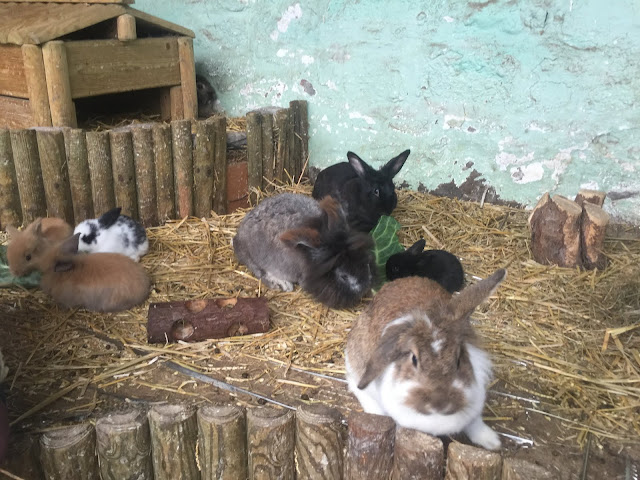 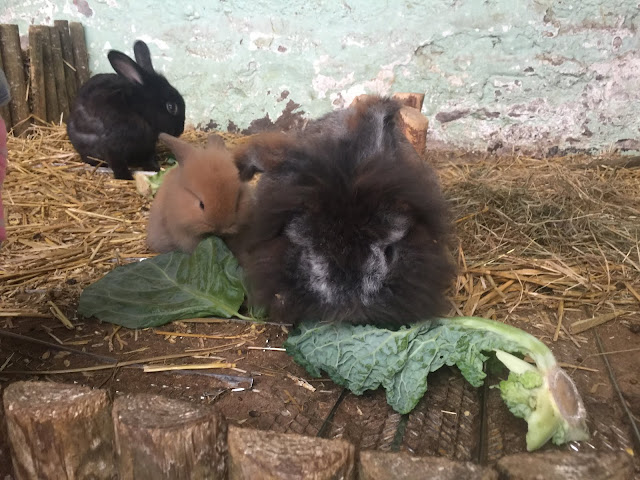 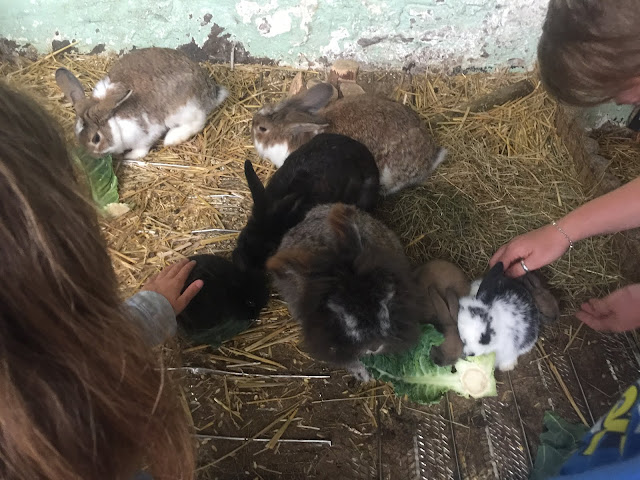 Here is the website for the farm: Grimsbury Farm